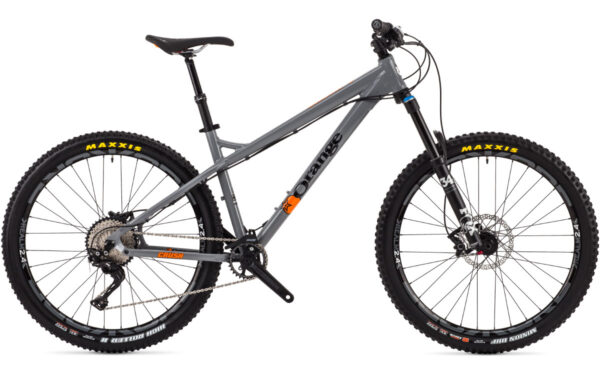 BikeRadar Jan 2016: ” bottom bracket height makes cornering hard an absolute riot, and the low top tube results in a bike that’s just as happy hucking the local dirt jumps as it is galloping do That on your local DH runs with you hanging off the back giggling like a kid in a candy store – like we did, lots.”

Up, down or even sideways the Crush will smash it all

The steadfast Orange Crush gets a major update for 2016. We’ve taken the frame we love and pushed the features forward to up the fun factor without upsetting the function.

Most obviously, the rear triangle now features a bolt-through axle, adding even more stability to what was already a rigid design. A confident handling 66° headangle along with the Crush’s new longer toptube design that adds an extra few millimetres means, size for size, a 50mm stem puts the rider right where they need to be (with tuning to taste as required, of course) for direct input and weight distribution. While shorter chainstays make climbing a tad sweeter, tyre clearance has been increased so that a chunky 2.4 tyre fits nicely.

While those are the headline new features, deeper into the detail we added some really nice touches too. The seat clamp slot has been moved so that it faces away from the direct path of wheel spray. The headtube is a more compact 44mm version, and cable routing is kept neat and tidy with minimised cable bosses tucked sweetly under the toptube. While at first glance this is still the Crush we know and love, so many small features have been carefully considered, we might have called it Crush MkII.

But some things don’t change and that’s the Crush’s indefatigable attitude. Built tough to be ridden hard, the Crush will hold it’s own just about anywhere, but really excels on the rough stuff. With geometry to suit a 140mm travel fork, this hardtail gives no quarter to seemingly tougher full-suspension bikes, in the right hands the Crush will slay everything that lies before it.

Why the Crush S? 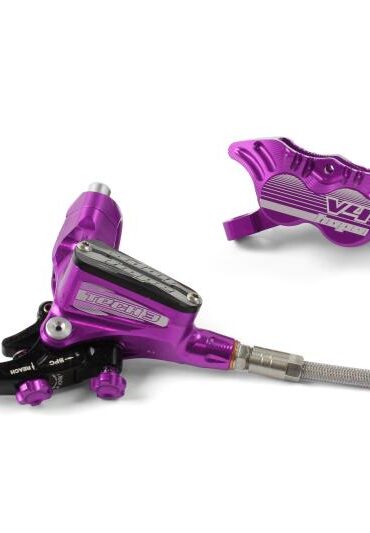 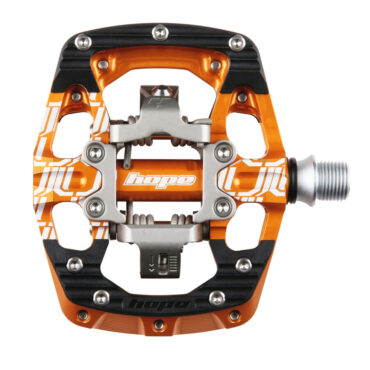 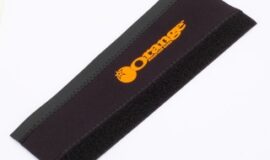 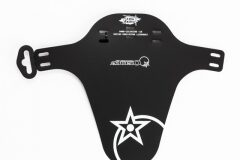 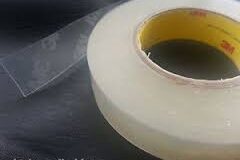 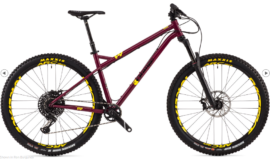 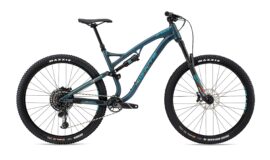 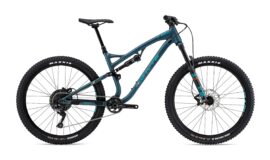 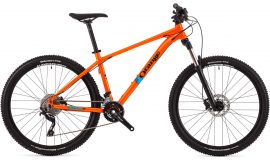 Become a part of our community!
Registration complete. Please check your email.
Lost your password?

This website uses cookies to improve your experience while you navigate through the website. Out of these, the cookies that are categorized as necessary are stored on your browser as they are essential for the working of basic functionalities of the website. We also use third-party cookies that help us analyze and understand how you use this website. These cookies will be stored in your browser only with your consent. You also have the option to opt-out of these cookies. But opting out of some of these cookies may affect your browsing experience.
Necessary Altid aktiveret
Necessary cookies are absolutely essential for the website to function properly. This category only includes cookies that ensures basic functionalities and security features of the website. These cookies do not store any personal information.
Non-necessary
Any cookies that may not be particularly necessary for the website to function and is used specifically to collect user personal data via analytics, ads, other embedded contents are termed as non-necessary cookies. It is mandatory to procure user consent prior to running these cookies on your website.
GEM & ACCEPTÈR